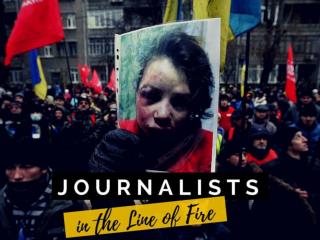 Fire destroys 100 homes in Chile - A large fire breaks out in the coastal chilean city of valparaiso, burning at least

Lecture Arson Analysis of Fire Debris - . arson is defined as purposely setting fire to a house, building or other

R.I.T. - R.i.t. rapid intervention team. mission statement. “greater love hath no man than this, that a man lay down

59. Which of the following is the underwater hull part from the keel to the parallel body section? - 54. what is fitted

Basics of Fire Safety - . aims. to give you an understanding of : the nature of fire fire hazards and risk fire