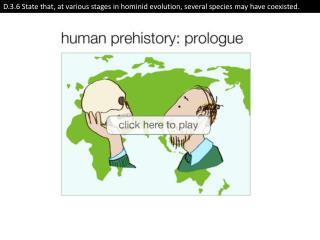 Growth Stages of the Rice Plant - . part 1: understanding the palaycheck system. we can’t talk to our plants, or even

CHAPTER 4 Biodiversity and Evolution - . core case study: why should we protect sharks?. 400 known species 6 deaths per