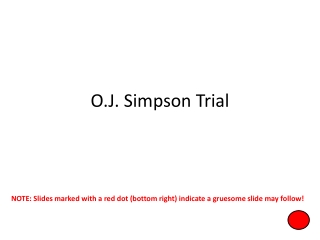 Trial and Improvement - . trial and improvement. x 3 + x = 10 the answer for this equation falls between 3 and 4. using

WHERE WE ARE &amp; WHAT WEâ€™RE DOING - . pleading pre-trial discovery resolution without trial trial &amp;

Our names are: - . ivan mansilla daniel vega gerard miño. our heroes are. the simpsons, because they can make us laugh