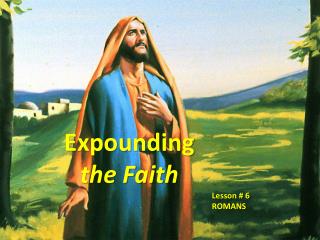 Expounding the Faith. Lesson # 6 ROMANS. MEMORY TEXT:. “Therefore being justified by faith, we have peace with God through our Lord Jesus Christ: by whom also we have access by faith into this grace wherein we stand, and rejoice in hope of the glory of God” ( Rom. 5:1, 2). Lesson - . understanding and designing plumbing systems. interest approach. do you agree with the statement that plumbing

A SEMI-DETAILED LESSON PLAN IN TECHNOLOGY LIVELIHOOD EDUCATION - . prepared by: jake m. quitasol. i. objectives: at the

Lesson 1 - . from: the story of an eye witness by: jack london . lurid. definition- gruesome; horrible; revolting the