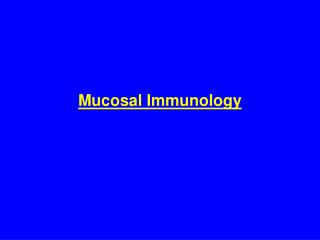 IMMUNOLOGY - . whitney neyhart. immunology. the study of how the body resists disease with its immune system. careers.

Immunology - . is the science that deals with study of bodies defense factors and mechanisms acting to remove or