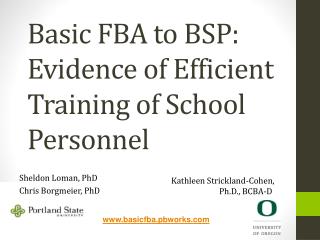 TRAINER’S NAME TRAINING DATE TRAINING LOCATION - Will they turn you into a zombie? what clinicians need to know about