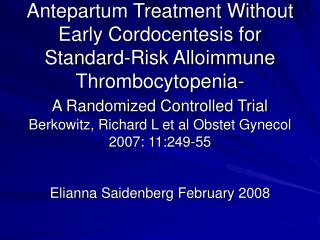 Case 28: Made For Each Other? - . case discussion. objectives. discuss the reasons why firms undertake acquisitions.

Case 10: The Lazy Mower: Is It Really Worth It? - . case discussion. objectives. estimate cash flows resulting from a new

Case 16: We Are Not All Alike! - This presentation will probably involve audience discussion, which will create action

Case - . 45-yo male veteran good health, but woke with pain on top of left foot looked like a small pimple, or boil