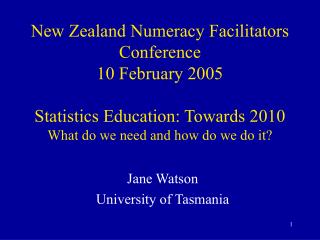 Numeracy - . l.o. i can calculate the angles in a triangle. obtuse angle more than 90°. right angle 90°. acute angle

TASMANIA - . location. tasmania (abbreviated as tas and known colloquially as &quot; tassie &quot;) is an island

Report for Tasmania Abalone Study 2008.09 - . suggestions. strategy suggestions. though has a similar taste with africa

Jane M c Gonigal, PhD U.S. Secretary of Games - Warning: when this talk begins, you will find yourself at etech 2019 .*