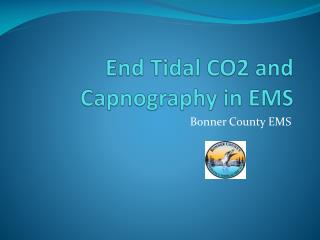 The Tidal Cycle - . what forces cause the rising and falling of the ocean tides? how often does the tide change? what

Cons of Tidal Energy - . tiffany giannotti 8-l. about the tidal energy. tidal energy is a renewable resource of energy

Tidal Energy - . sabrina santa-coloma &amp; kelly ostruszka. introduction. tidal energy is created through the use of

Tidal turbines - . the power of the rise and fall of the sea level or tidal power, can be harnessed to generate

Tidal Power Plant - . by: cydney, jess, and shane. how they works. tidal power involves a dam across the opening to a