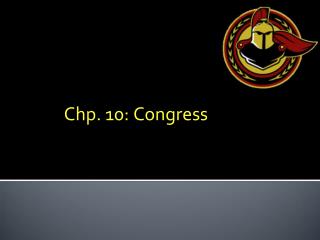 Congress - . theories of representation. today. bare-bones basics of congress what does it mean to “represent”

CAN CONGRESS EVER BE POPULAR? - . elizabeth theiss -morse university of nebraska-lincoln congress in the classroom july

Congress - . i. why congress was created. during the constitutional convention, there were two schools of thought

Congress - . key questions what did the constitution say? who is in congress? who gets elected? how is congress

How Congress Works - . the 112 th congress has its leaders…. whips both parties from both houses of congress choose

The Legislative Branch: Congress - . congress. there are two chambers of congress: the house of representatives the

Second Continental Congress - . may, 1775. met because no british response to complaints made by first continental