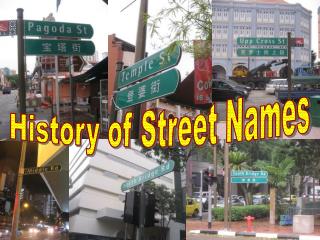 History of Street Names. Have you ever wondered why a street was given a particular name? . Let’s embark on this amazing journey to discover the history behind street names! .

A stunning Property in the Heart of the Emirates Hills Community Hattan L1 – Street Of Dreams - . villa l1- street of