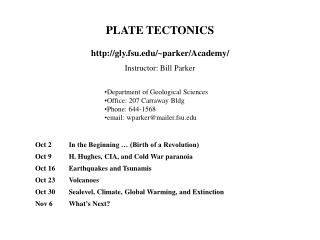 Plate Tectonics and Climate - . geol 1130. the chicken or the egg. volcanic co2 and chemical weathering function as