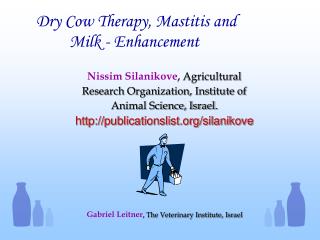 Feminist Therapy - . “once a woman sees a feminist therapist, she never goes back.” ~ lenore walker. agenda. what is