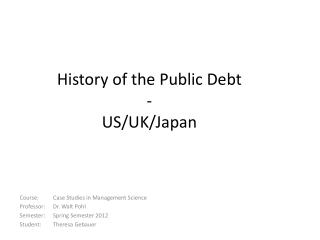 A Brief History of Public Health - . because, well, death…. what is public health?. “ to promote health and quality