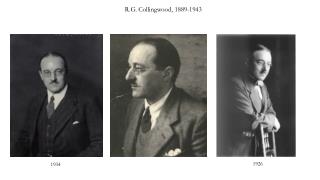 AMWAY CORPORATION - . present to you. brain food!. ?. be the number 1. with. nutrilite gingko biloba and dha. energize

THE FAGUS FACTORY - . history. the fagus factory is a shoe last factory in alfeld in germany. it was commissioned by