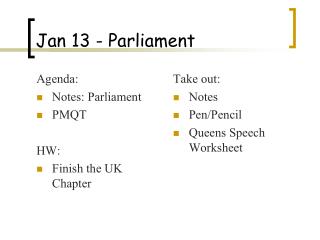 Establishing a US Government- - . to do:. get papers from shelf read workbook pages 43 – 46 answer questions. now