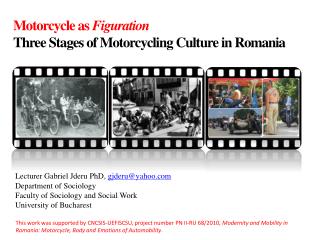 Chapter 5 Culture Shock in Intercultural Communication - . 1. to identify the 5 stages of culture shock 2. to identify