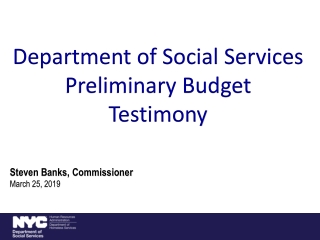 March 25 - . 1. in which geographical region of georgia are the rivers navigable? a. piedmont b. coastal plain c. ridge

March 2019 - Key constraints on the supply of and demand for ecd services in armenia. march 2019. financial support for