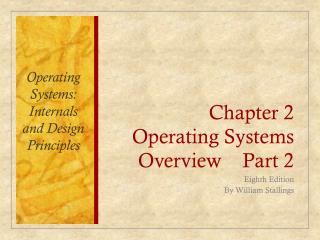 File Systems - . guide to operating systems second edition. objectives. after reading this chapter and completing the