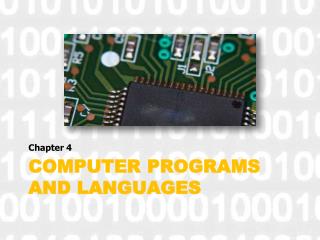 1: Introduction - . what is an operating system?. a program that acts as an intermediary between a user of a computer and

Context Free Grammars - . context free languages (cfl). the pumping lemma showed there are languages that are not regular