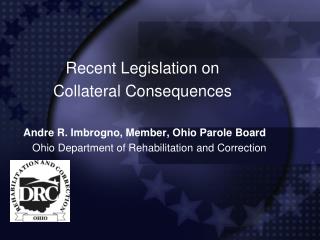 Ohio Department of Insurance - Market conduct division. who are we and what do we do?part of the office of risk