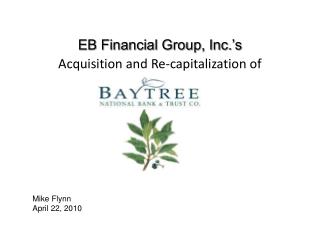 This session is sponsored by the Federal Acquisition Institute - . the primary organization providing knowledge and

Financial Analysis - . chapter 3. how to standardize financial statements for comparison purposes how to compute and

This Acquisition Learning Seminar is sponsored by the Federal Acquisition Institute - . the primary organization

Audit of the Capital Acquisition and Repayment Cycle - . chapter 21. learning objective 1. identify the accounts and the

Financial Structuring - . project finance terms in private analysis. the table below illustrates the type of terms that