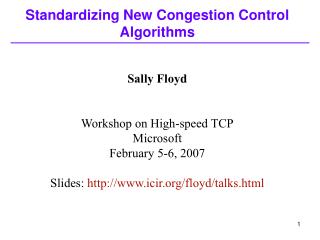 Multi Protocol Label Switching (MPLS) - . why do we need mpls. to address the problems faced by present-day