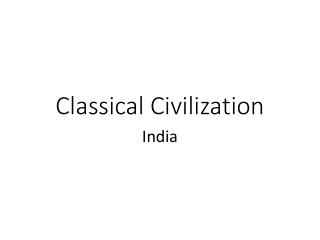 Classical and Modern Genetics - . chapter 23. great idea: all living things use the same genetic code to guide the