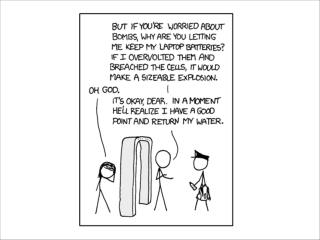 Topic Segmentation. David Kauchak cs160 Fall 2009. Administrative. Hw5/paper review what would be useful for the authors technical , refers to not only the results, but the rest of the paper give as many specific examples as possible Schedule Assignment 4 last assignment Topic 4 - “i think i can safely say that nobody understands quantum mechanics” richard feynman. topic 4. shared

Segmentation &amp; Fitting - . dan witzner hansen. today (and some of next week too). review data fitting