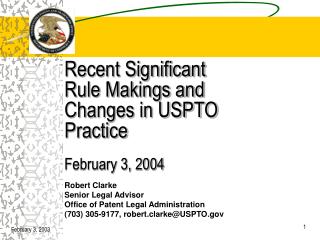 International Planning and Recent Reforms of Anti-Deferral Legislation in Mexico, Canada and the U.S. February 15, 200

Psychotic Disorders - . source of answers, unless otherwise noted are dsm-iv-tr or apa practice guideline on