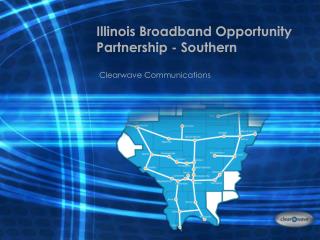 Corporations - . what is a corporation?. entity that has a legal status separate from the individuals that make it up