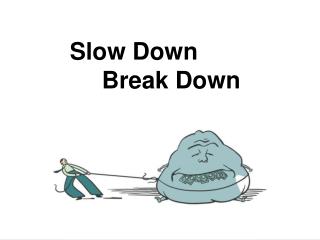 What is the shape of BF 3 ? You do not need to take notes, this is just a review on what we did before our break --- ju

Awana Leader Training - . equipping the saints to serve. schedule for today. an overview of awana (25 minutes) – 1:00

L.8 Hurry Up or Slow Down? - . beginning: there was a father and his son. both of them were farmers but they had very

A Boy Called Slow - . by:noah,logan,ryan.g,julian. this is a story about…. a boy named slow he never did like his name