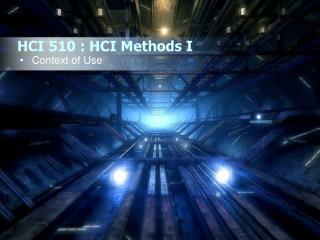 Data Mining Chapter 4 Algorithms: The Basic Methods - . kirk scott. did you have any idea that symbols like these could

Spatial and Temporal Data Mining - . clustering ii. vasileios megalooikonomou. (based on notes by jiawei han and