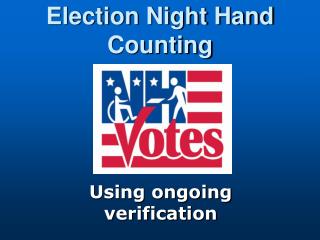 Prepare for NOTES - . all notes. must be kept in your binder. the entire school year. 9/3. pencil only. basic fundamental