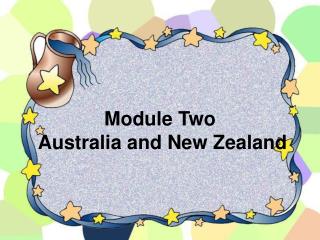 Get Your Ex Love back By Vashikaran in Sydney, Melbourne, Perth, Brisbane and Australia- Pandit Gowthamji - Astrologer

U64006 INTRODUCTION TO SCREENWRITING - . week 1 module content and coursework requirements approaches to narratives.

Sydney Opera House - . by: karen wong. opera house is a symbol of sydney, australia. it is one of the greatest iconic

Kangaroo - . chelsea and hanson. table of contents. introduction what it looks like where it lives what it eats cool fact