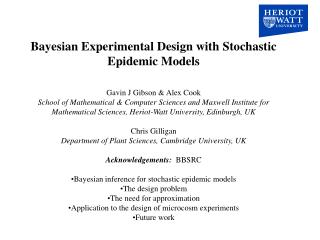 Software Design Models UML - . software engineering. where are we?. requirements vs. design. requirements: what the