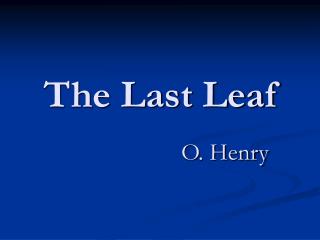 Angles of Elevation and Depression - . please view this tutorial and answer the follow-up questions on loose leaf to turn

What Is HPLC? - . basic principles. comparing chromatography to the flow of a river. light leaf. water flow. heavy stone.

Genetics - . heredity. lesson 1. do now. video: what are genes ?. heredity. the passage of these coded instructions from

Leaf Structure and Photosynthesis - . photosynthesis. green plants (producers) can use light energy to make their own