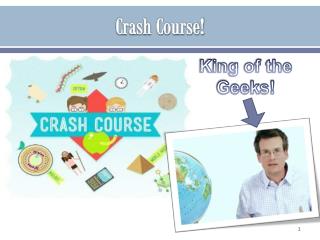 FATAL CRASH INVESTIGATION - . instructional goal. the purpose of this instruction is to reinforce the responsibilities of

THE PHYSICS OF A CAR CRASH - . sam ventresca carla marano. scenario. a moving car rams into a stationary car. we will

The twin tower crash! - . by: breydon saliger , vicente alvarez, and jeidy raymundo . what was the twin towers crash?.

Lesson 4 Pedestrian and Bicycle Crash Types - . what is a crash?. crash - event in which a bicyclist or ped. greets the