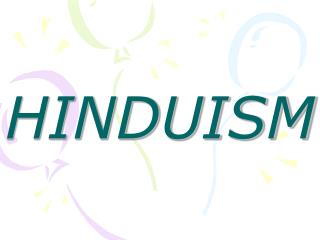 HINDUISM. Different from other Religions. It does not have : a single founder, a specific theological system, a single concept of deity, a single holy text, a single system of morality, a central religious authority, the concept of a prophet. . About Hinduism. Introduction to Hindu / Sanatan Dharma - The search for truth is called the sanatana dharma , or the eternal path.

Jainism - . november 2011. jainism. jainism is an indian religion of ancient origins there are between four and twelve

Ruminants Anatomy - . in hinduism , the cow is a symbol of wealth, strength, abundance, selfless giving and fully earthy

Chapter Nineteen India, China, and Japan: From Medieval to Modern Times - . culture and values cunningham and reich and

Five World Religions - . 2500 – 250 bc. hinduism. the religion of hinduism developed and evolved over a long time in