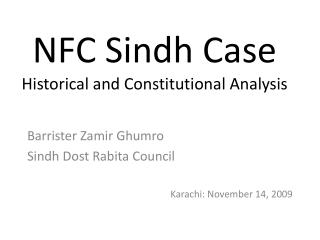 Historical background and constitutional factors - . what is a family?. defining a family definitions of family changes

The Historical and Constitutional Foundation - . chapter 1. what is the law?. a body of enforceable rules governing

Chapter 1 The Historical and Constitutional Foundations - . learning objectives. what are four primary sources of law in

Historical and Literary Analysis - . t he social and historical context is the situation in which a passage was written.

RFID and NFC - Top technology trends. rfid and nfc. what is

Save the Sindh - . save the buffalo. the sindh region. 2011 floods. water buffalo. to the pakistani farmer, a water