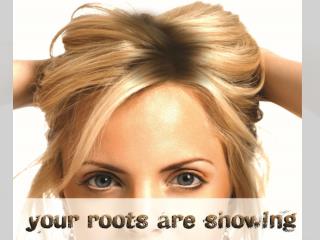 An Introduction to Development and Inheritance - . development gradual modification of anatomical structures and

Heredity : Inheritance and Variation of Traits - . traits. inherited a characteristic passed on from one generation to

Inheritance and Polymorphism - . this section is not required material!!!!. a note about inheritance… it’s not

Inheritance and Polymorphism - . this section is not required material!!!!. since we are ahead in lecture, i’m delving