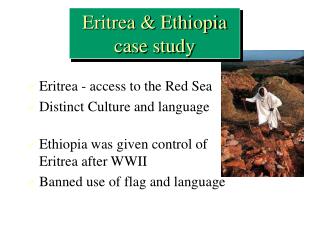 ethiopia tb - Tb is a disease that happen in