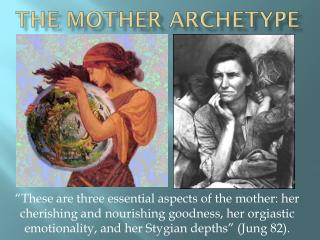 Behold Your Mother: An Introduction to Mariology - . part 4: the nativity stories by søren filipski. the joyful

Archetype Notes - . quick write. what is your definition of a hero? be sure to explain yourself and give at least two

Chinook Indians - . by: er men. family live. several families from the same clan shared a pit house. each clan was led by