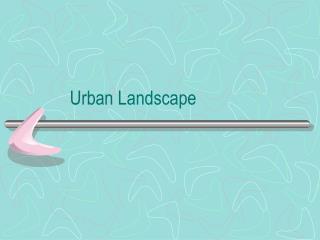 Center for Landscape Conservation and Ecology - . an integrated, multidisciplinary approach to florida-friendly

URBAN GEOGRAPHY - . lecture notes on chapter 9. bellringer. what types of activities occur in a city that might shape the

Progressive Era: THE AGE OF THE CITY - . america begins life as an agrarian society but rapidly begins to urbanize.