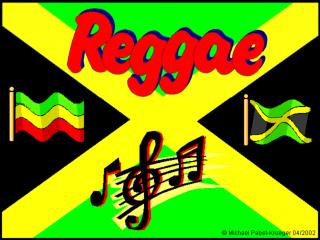 Ska. Genre of music that began in Jamaica in the 1950’s Combined elements of jazz and calypso music Reggae music evolved out of Ska. Millie Small. Had Ska’s first national hit with her song My Boy Lollipop. Desmond Dekker. “King of Ska ” Backup band the Aces SKA - . what is it?. ska stands for square kilometer array it is going to be a next generation telescope and it will be

Ska - From island to mainland definition of

SKA! - . the history, the present, prague’s clubs. the

SKA in context - . z=8. fields of view. 1deg^2 with full sensitivity at subarcsec resolution. rms sensitivity in 8hrs at