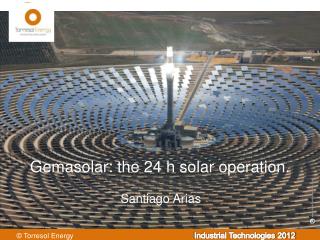 Tandem Lift Operation Study - The aim to study tandem lift operation. voc from 150 to 200boxes/h;speed up the operation