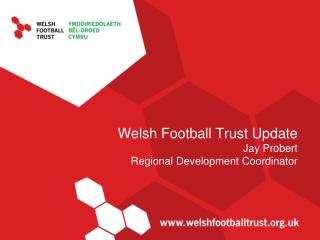 The Origins of Football - . sepp blatter, president of fifa. “we honor the chinese people for their country’s role as