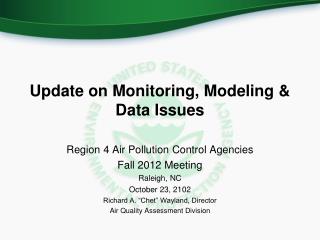 Maternity Data Update on issues - . 12 june 2012 due data – improving midwives’ use of data and access to information

Modeling Issues - . an example. always good to consider different ways of thinking of the same issue. in this example,