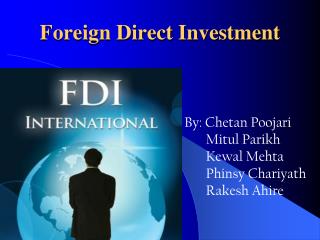 Venezuela - . 1829-30 venezuela secedes from gran colombia and becomes an independent republic with its capital at

From nothing to a profitable wholly owned foreign investment enterprise in RunZhou, Zhenjiang, China in 250 days. - From