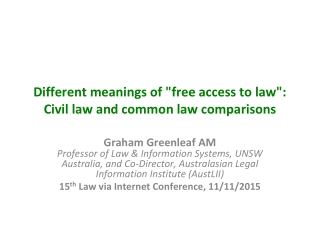 The IPC Middle Years – Introducing IMYC - . here’s the session outline. before we said ‘yes’! the challenges the

AN INTERACTIVE MODULE FOR ENGLISH - . a crisis in capitalism from the industrial revolution to a postmodern crisis

In a Nutshell – Key Questions and Concepts on Historical Eras - . by m.a. rivera. colonial era and american revolution

How intercultural are we? Andrew Davies and Pat O ’ Brien - . earcos leadership conference - november 2012. n2. how

Environmental Change - . the changes to the natural world around us has sparked environmentalism. sharing the

The Socio-Cultural World - . culture. behavior patterns, beliefs, and all other products of a group of people that are