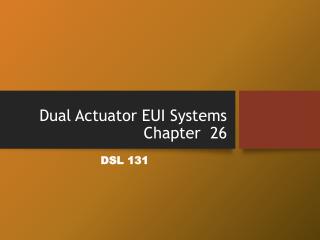 Embeddable Sensor/Actuator Networks for Biological Systems - . objectives networks of sensors and actuators that can be

Chapter 26 - . pricing strategies. pricing concepts 26.1. after finishing this section, you will know: the three basic

Chapter 26 - . review and discussion. what is this cartoon saying?. why were they successful?. europeans had strong

Chapter 26 - . section 1 - the road to war. dictators. they control by force and fear not the u.s. hitler and mussolini.

Chapter 26 - . coupling and filter circuits. filter – a device that removes or “filters” or attenuates unwanted

Chapter 26 - . consumer law. quote of the day. everyone lives by selling something.” robert louis stevenson, author of