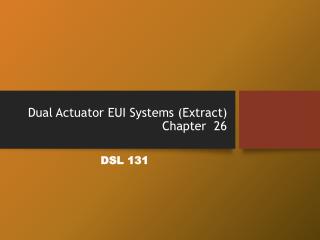 Embeddable Sensor/Actuator Networks for Biological Systems - . objectives networks of sensors and actuators that can be

Dual Fuel - . +. hybrid system selling. what will you know?. what are hybrid systems? what is balance point? what is

Extract questions - . by ellie, becky, harriet, emily, dan, leo and torrie. by the end of this lesson. all must: know

Linear Resonant Actuator Market: high use of linear resonance actuator in industries to drive the demand during - The