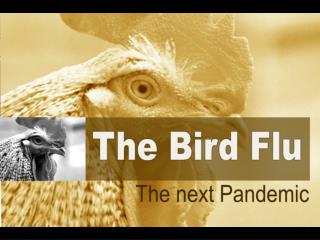 Why Don’t We hear about it in the News Why Don’t We hear about it in the News. The news media is fickle and jumps from story to story with no respect for magnitudes of importance. Absence from the news is not absence from existence. The entire world is preparing for this. This is not a matter of “if” it is a matter of “when”.

Why Don’t We hear about it in the News

Unit 11 - . transportation (i). part i. training focus: summaries task a1 : you are going to hear two short news items.

The News Story Deconstructed - . what is the goal of a news story?. a news story:. gives readers, viewers, listeners,

I Hear an Army - . by james joyce. i hear . an army. charging. upon the land. and the thunder. about their knees. of

News Values - . section b: the case study. by the end of the lesson. you will be able to explain what news values are.

GOOD NEWS - Sunday 8 th december 2013. good news. (the gospel according to isaiah part 3). what do you think of when you

Reporting - . what is news?. what are the elements of a news story? information that has impact news is the unexpected

'I've got some good news and some bad news. The bad news is Wally fell into the sanding machine. The good news is he's

What is News? - . that which papers print? hard news: important, of consequence to and affects reader soft news:

News Reporting and Writing - . lecture outline. what is news treatment? hard and soft news the need for flexibility civic

Hear Our Praises - . from the mountain, to the valley,hear our praises, rise to you.from the heavens, to the nations,hear

High School Coptic Treasures - . then there will be righteous sacrifices, whole burnt offerings to delight you; then