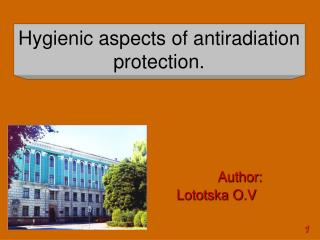 Talbott Elementary Library - Shelving fiction books. the spine labels on fiction books have an ?f" and the first

This is the title - . thrust area: delete all of this, keep one of the following: new design paradigms and processes

Author’s Purpose and Tone - . definition : the reason the author wrote the passage. (why?/ porque?) tip : author’s

Author’s Style - . what is style ?. every author has his or her own style – that is, each author uses literary

Author’s Purpose and Tone - . 1. author’s purpose. definition : the reason the author wrote the passage. (why?/

Author’s Craft - . annotation 2012. what is the “author’s craft”?. language and techniques the author purposely

Author! Author! - . presented by alysa cummings ettc of burlington. rationale. standard 3.4 all students will read a